Senior MI5 and FBI officials shared concerns about ‘our strange situation’ in 2016. 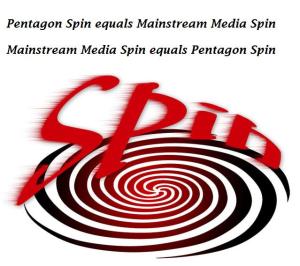 Two of the most senior intelligence officials in the US and UK privately shared concerns about “our strange situation” as the FBI launched its 2016 investigation into whether Donald Trump’s campaign was colluding with Russia, the Guardian has learned.

Text messages between Andrew McCabe, the deputy director of the FBI at the time, and Jeremy Fleming, his then counterpart at MI5, now the head of GCHQ, also reveal their mutual surprise at the result of the EU referendum, which some US officials regarded as a “wake-up call”, according to a person familiar with the matter.

For the rest of this story, please go to The Guardian.