Victor Rothschild and his N.M. Rothschild Asset Management formed Biotechnology Investments Limited (BIL) on the heels of the UK Cabinet Commission he led to reorganize British R&D. This insider trading gave him an early lead in setting up biotechnology research firms to be the first to exploit “novel” DNA manipulations products.

This finance-led biotechnology feeding frenzy has left humanity with a real mess. Profit hounds devoid of any ethics were driving science, and not the other way.

Coronavirus is just the tip of the iceberg of “novel” biowarfare products they have created.

Newly discovered whistleblower information reveals that the NIH’s Anthony S. Fauci is at the epicenter of exploitation of  nanotube, nanowire and nanopore delivery systems to weaponize all of this immoral biotechnology research. Nobel biologist Sydney Brenner was Victor Rothschild leading scientific step and fetch it boy in this Pilgrims Society project. 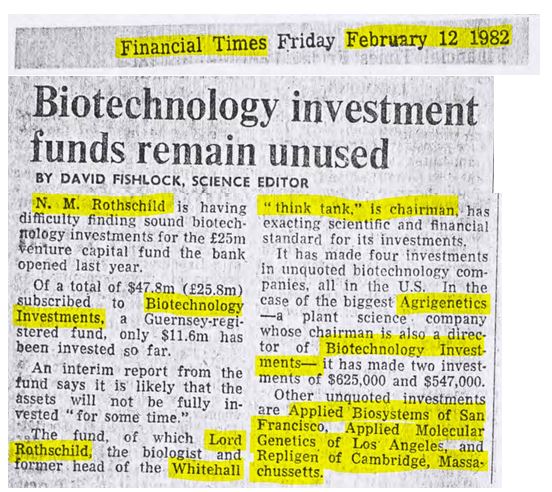 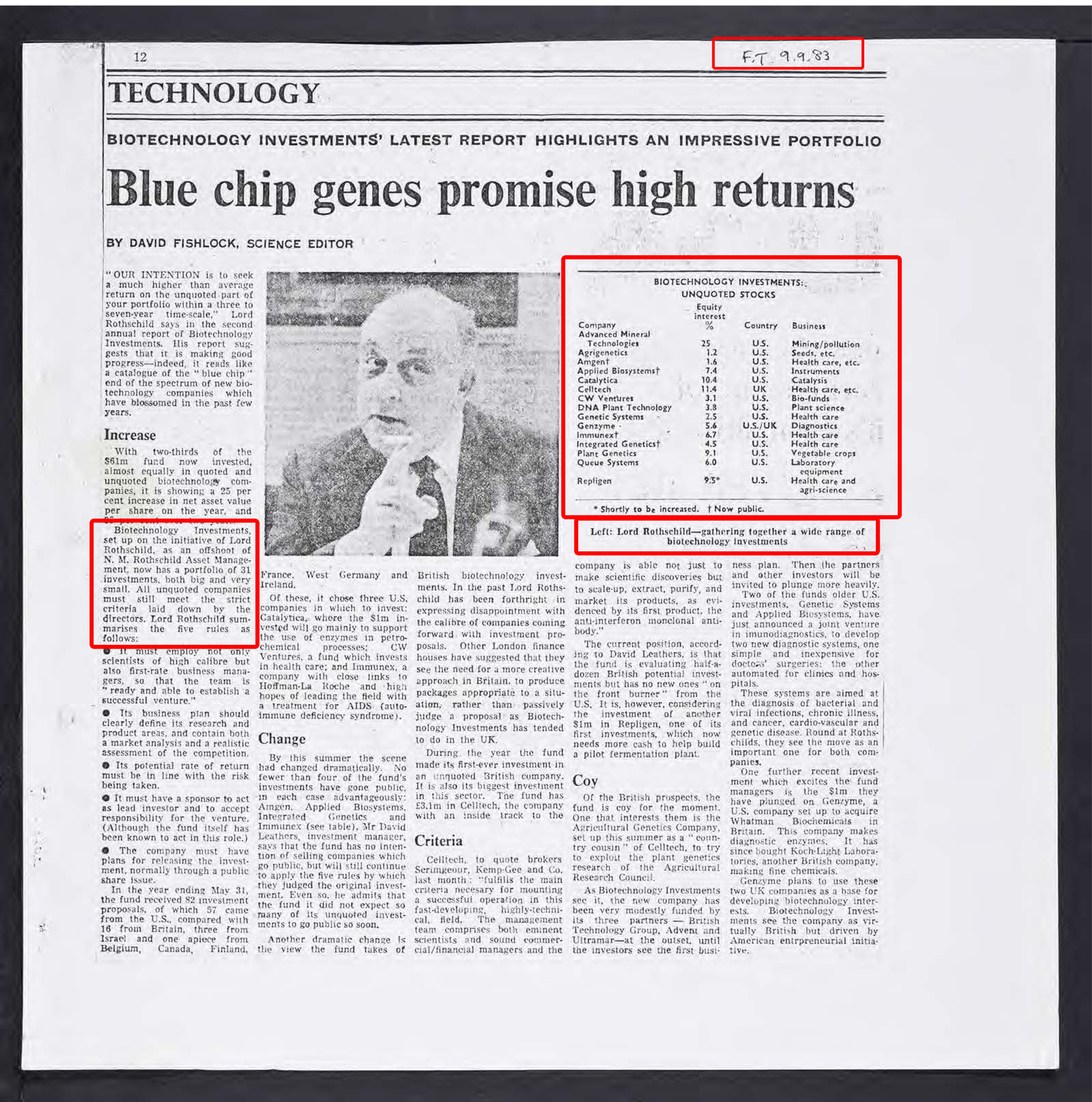 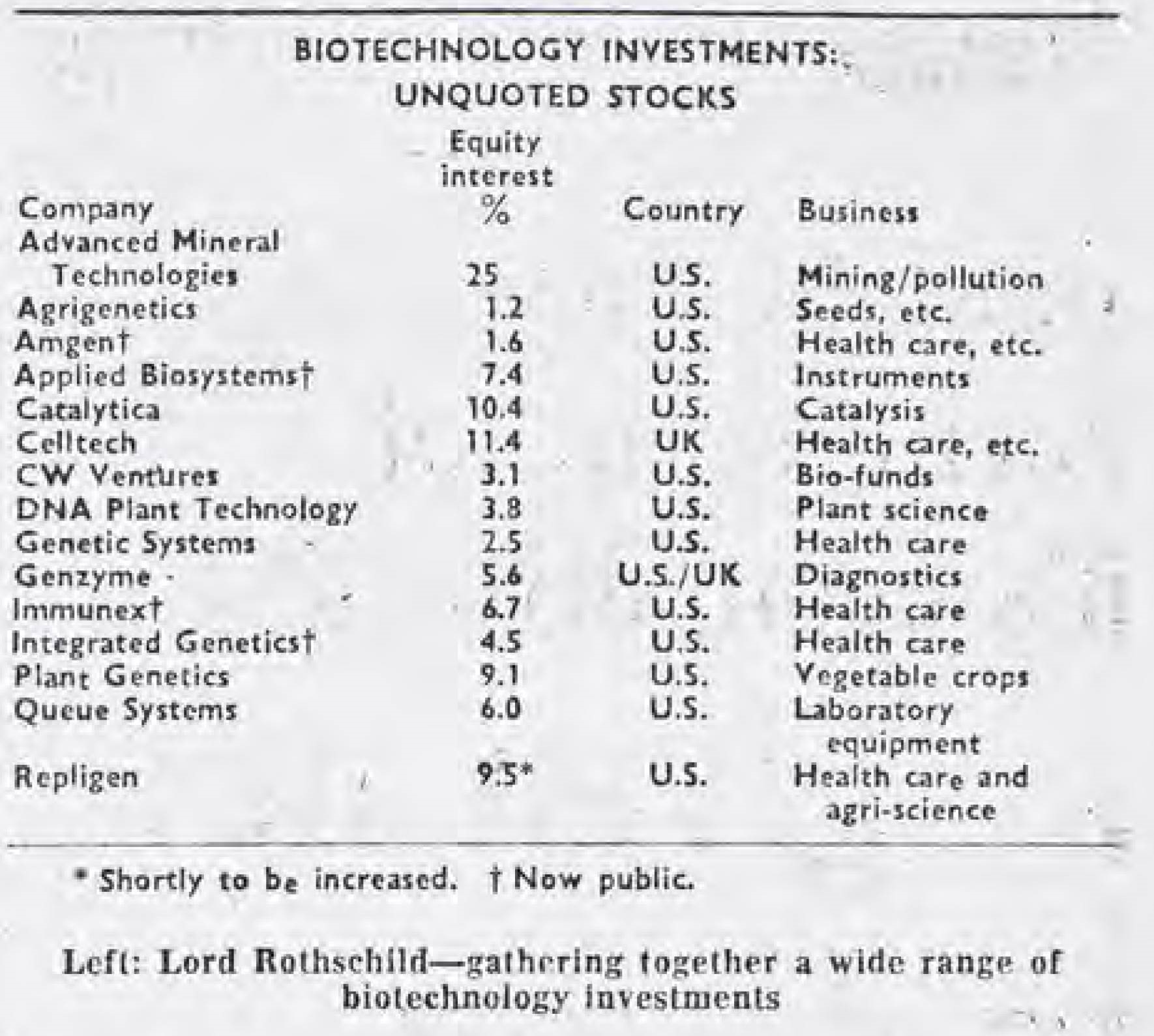 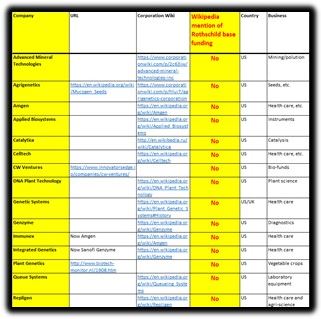 That’s not all!! The entanglements of the Rothschilds to bioweapons grows deeper with this article: 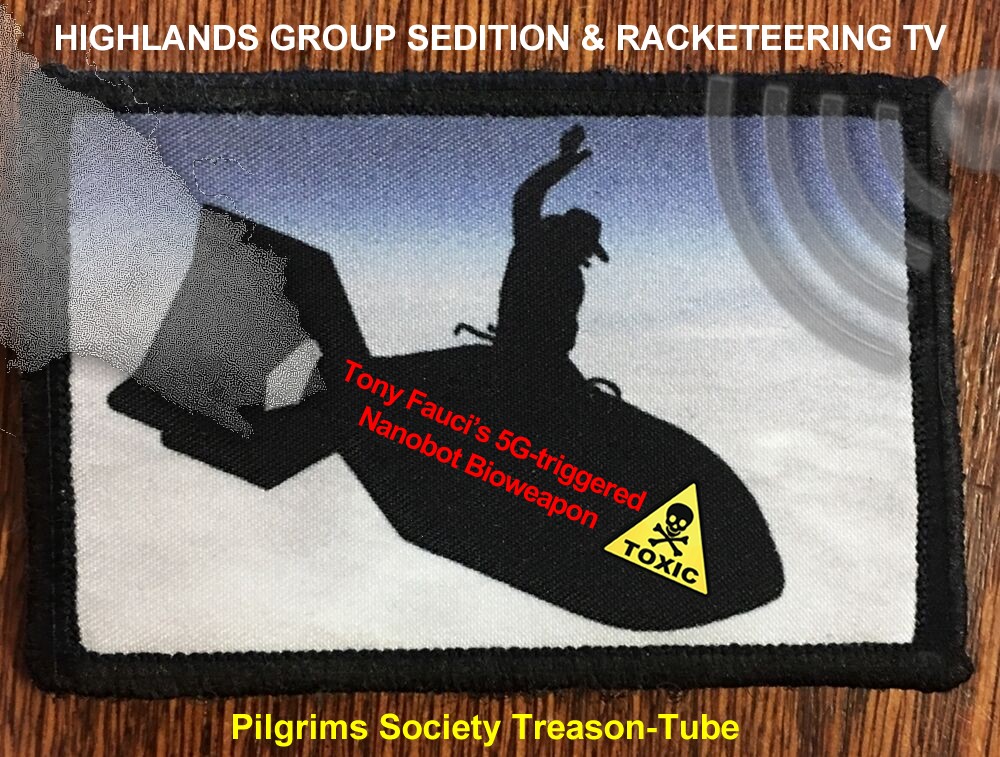 One Lieber patent (No. 7,858,965) with “ballistic transport” attributes can fire killer viruses out of nano-canon dust ingested or injected into your body (funded by DARPA, Army, Navy)

May 11, 2020—We have reported for some time now about the Highlands Group. It is a super-secret technology DARPA weaponization gathering of public and private entities who meet to select promising technologies for weaponization.

Never mind that such wholly non-competitive gatherings violate The Federal Advisory Committee Act (FACA) since Highlands participants profit wildly from their recommendations.  Such “public-private” relationships are the very definitions of fascism.

Never mind that the U.S. government uses the Highlands Group for racketeering by plotting the theft of the intellectual property rights of American citizens without regard for the U.S. Constitution and Bill of Rights.

These highly-secured no-notes affairs of typical of secret societies. 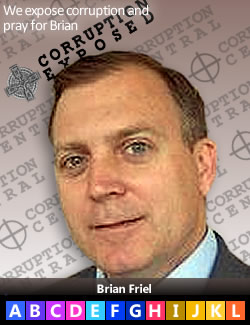 Brian Friel, Govexec.com said of the Highlands Forums (undated) “A thousand thinkers have participated over the past 12 years, attending the sessions to which they have the most to contribute.” See Oct. 09, 2017 capture of the Highlands Group site. Note the list of participants identified in this site.

Remarkably, Highlands published a website between 2000-2018. Organizer Dick O’Neill  first wrote on Sep. 29, 2013: “A core element of the Highlands Group activity has been the Highlands Forum.  Over the past 18 years almost fifty major meetings and twenty enrichment sessions have been held around the country.[1] The website appears to have been taken down after about Jan. 25, 2018.

The Highlands Group participants appear to have been oblivious to their illegality of their meetings. Evidently, the opportunity to help decide which technologies would be weaponized by DoD/CIA/MI6/Pilgrims Society and commercialized by Silicon Valley was too alluring to worry about morals or ethics. 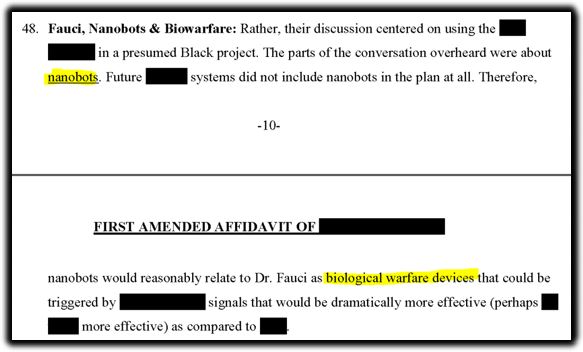